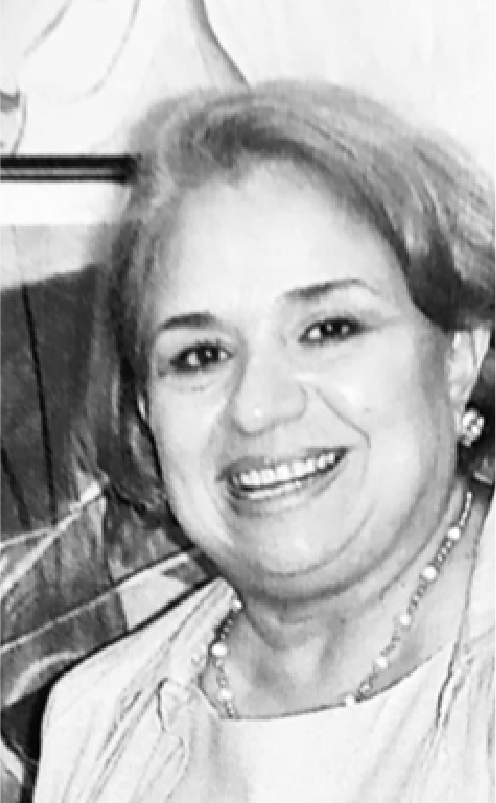 Flor Delgado began her studies from a very young age of plastic arts under the tutelage of Master Enrique Poblador, a great expressionist painter, from then on Painting became his passion and thus, he continued his academic training with prominent teachers from Mexico, Germany and the United States, such as Gabriel Macotela, Julio Ferra, Martha Chapa among others. His painting is the result of those studies. That allowed him to create his own language in his artistic work, a desire of every artist. Achieving exhibitions in Mexico and the United States, also counting on 30 years as a particular teacher of painting. 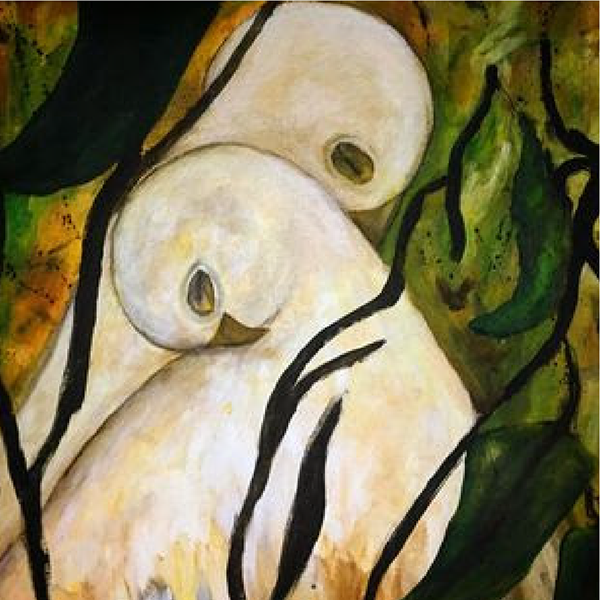 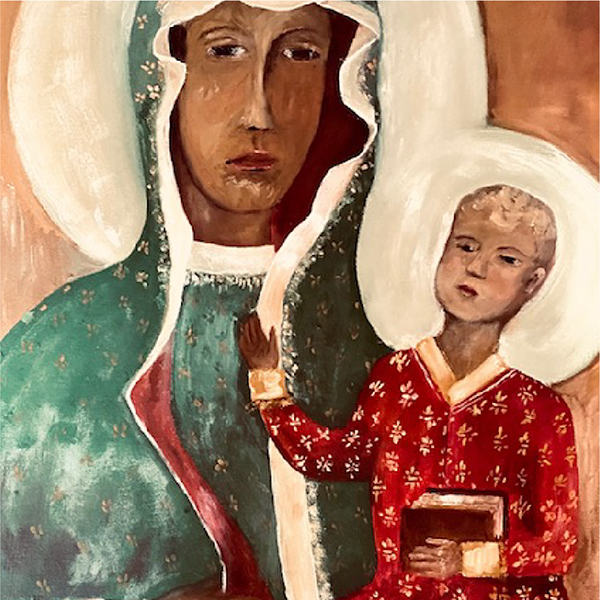 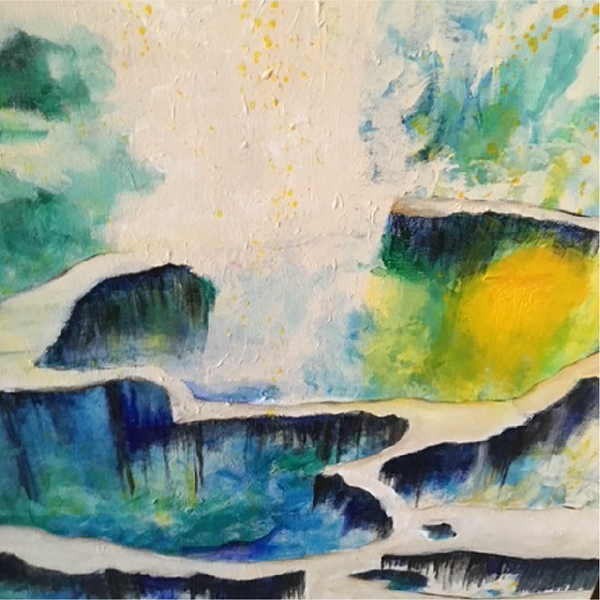 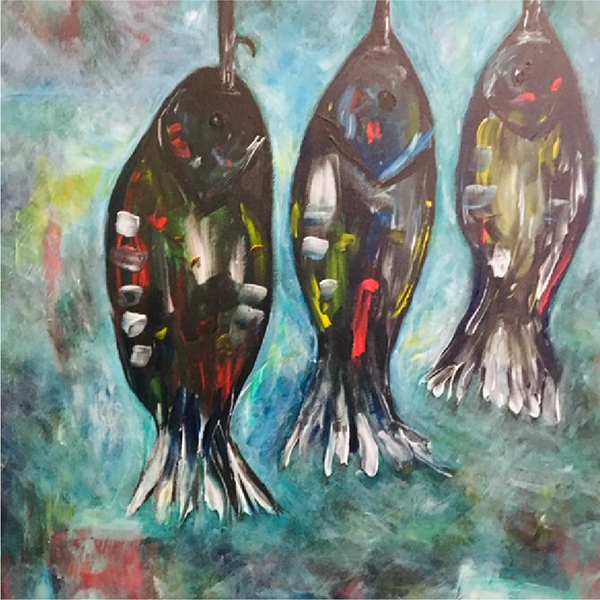 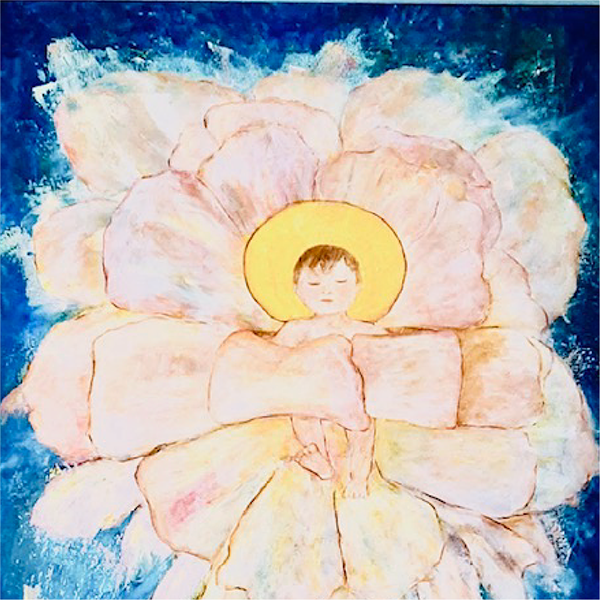 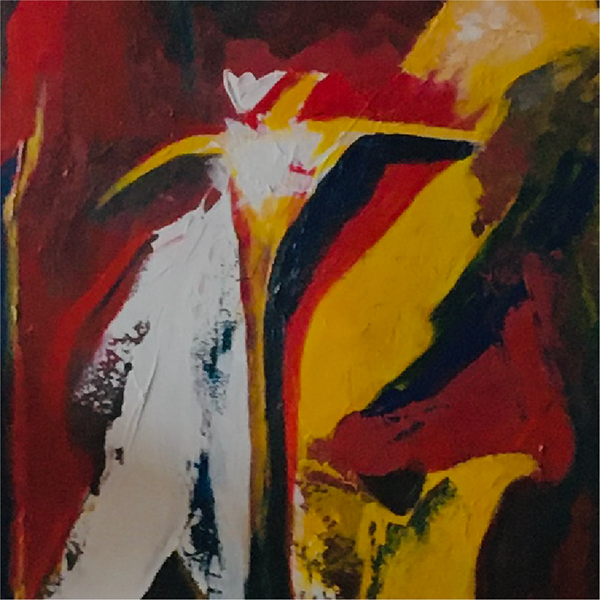 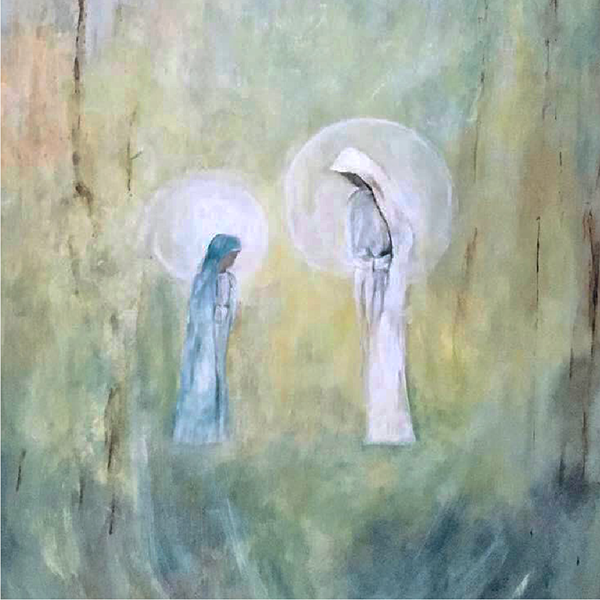 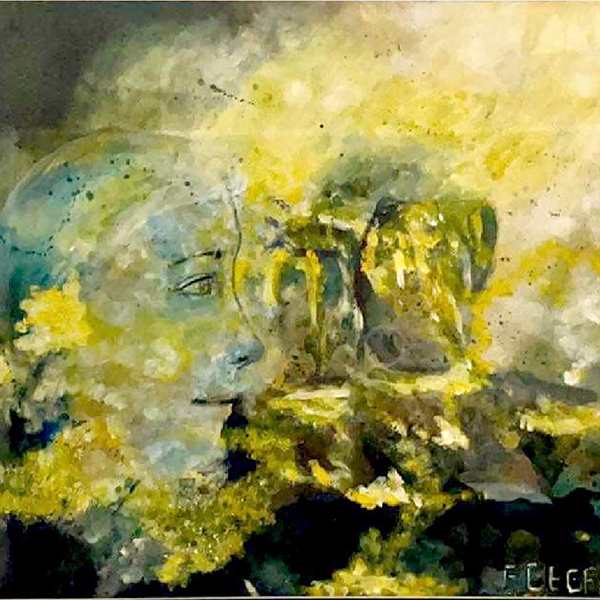 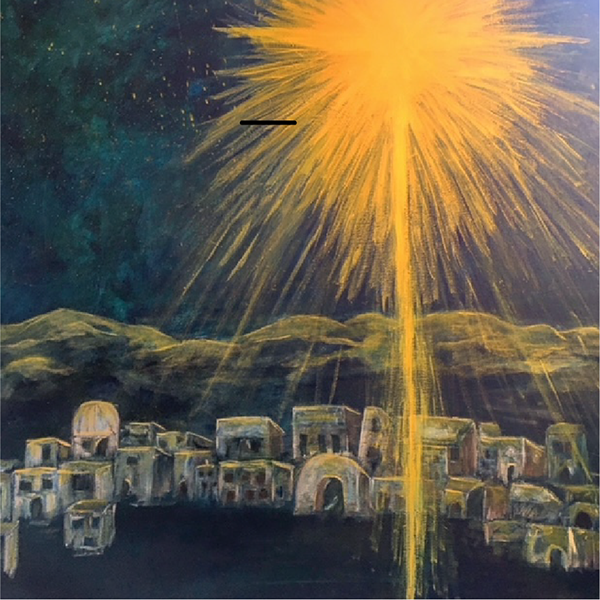 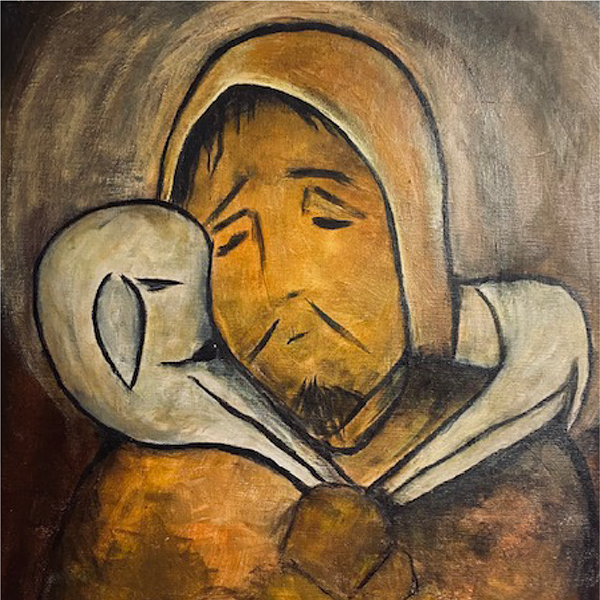 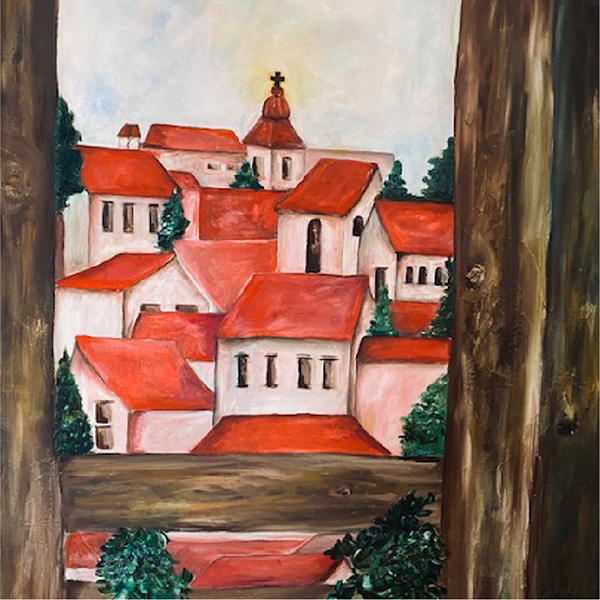 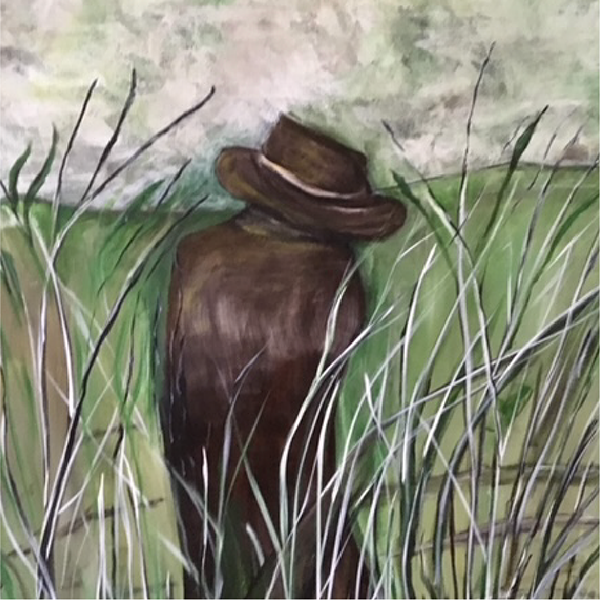