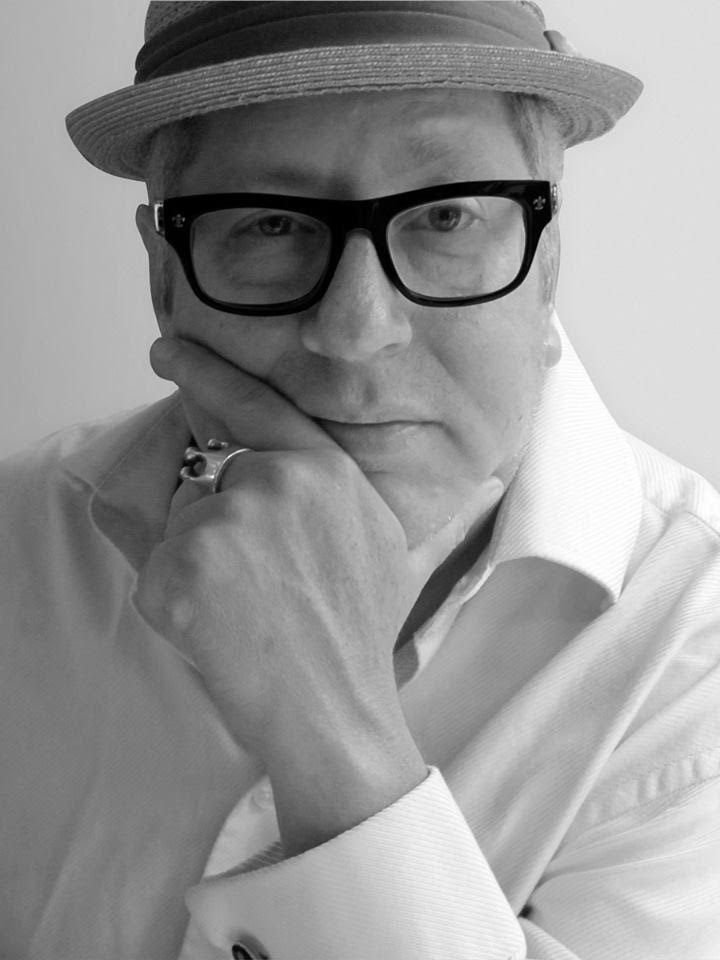 It has been almost three decades since, together with Ray Smith, we created his retrospective exhibition Deux Machine: Poetic Ideology and its Spanish journey through several centers of art and museums in Spain and its Texan variant, Painting as a territory, which traveled through two museums in his native Texas, the Brownsville Museum of Fine Art and the South Texas Museum of Arts in Corpus Christi. After these fifteen years, we have collaborated in more than another dozen exhibitions, publications, and projects, including conferences or co-curatorships. To this day, proposing a return to the rooms of the Brownsville MFA, to exhibit Smith’s extensive work implies, revisiting that exhibition, that monographic publication of texts by top critics and thinkers, such as Remo Guidieri, Francesco Pellizzi or Kevin Power (both a milestone in his career), and, incidentally, review what has happened in these years with the extensive production of the prolific Ray Smith, how it has evolved, how it has expanded, or how it has become obsessed with its memories of identity, in a time where identity disruption seeks to establish itself as a strategy for the cancellation of the peculiarities of the contemporary subject, and therefore before which any identity that does not enter into the canonical, rebels against this attempt to silence.

Ray Smith is a trans-border artist, migratory in every way, Texan-Mexican, resident in NYC and Cuernavaca (Mexico) for more than three decades, forged in the arduous waters of postmodernity and the transition from the analog universe to that of the late twentieth century and early twenty-first century, what sociologists call “the hybrid generation”, who experienced the Cold War and the birth of the virtual universe, he is an artist who, migrates with great ease from one language to another, from pictorial to sculptural, from sculpture to drawing, and from drawing back to pictorial, in an infinite loop, perhaps due to the transitory juncture in his DNA.

All his work is a displacement that turns on itself, forever returning to its origin.

But … let’s specify that origin. When I had the opportunity, for the first time, to visit his family’s ranch, I understood first-hand where the source of ideas that flood his mestizo universe came from. Making “another trip to the seed”, as Alejo Carpentier announced in his famous novel, is what Ray Smith intends in Pansy / Pensamientos. This time, understanding his work curatorially as a ruby cube that is integrated by phases, legacies, stories that complement each other, so we have an approach to his filial love for women,  for his mother, his wife, his daughters, or the female figure as a weapon that enhances beauty, a sacred element that destroys horror, in parallel to horror itself, the culture of violence as phallic micropolitics where war reigns, a firearm cult, confronting landscapes with spaces of mental understanding that becomes a pictorial fact, an ideological contradiction; putting ourselves in the dilemma of choosing aircraft carriers and weapons against landscapes and puddles of frogs that symbolically twinkle their brightness, and their croaking song, a song that is heard in all of Ray Smith’s paintings, when the wood creaks, escaping to the universe of the Borgean  mirrors where everything intimate is reflected endlessly. Where everything is a thought that returns to its first light. The light given to him, by his mother Pansy.

Thus, this is an exhibition about re-encounters, a way back that opens other future journeys, a settlement of poetic love above crazy dystopia. An utopian place where self-recognition will set us free. But like any heir to a Hispanic legacy, a place of haven and calm, much closer to Velázquez than to Freud. This exhibition was conceived for months but was finished between the Mexican “Day of the Dead” and the American  “Thanksgiving”, therefore it has become an offering, as the gift of a space of tolerance and reconciliation. This is the return of the “Prodigal Son” who does not expect any prodigy, because the miracle has already happened.

We are still alive. We are here to look and be looked at, to look into each other’s eyes, and give thanks.

Ray Smith (American, b.1959) Born in Brownsville, TX, and raised in Central Mexico. Smith emerged in the 1980s, and continues to produce exuberant paintings and sculptures characterized by an inimitable style and subject matter that reflect his bi-cultural American and Mexican heritage. Contorted and morphed figures recur throughout his work, in a hybrid that draws from his early studies of fresco painting with traditional practitioners in Mexico, and an indebtedness to Picasso, the Surrealists, and the politically daring Mexican muralists. Through these varied beings, Smith reflects upon the complexities and absurdities of society, family, politics, culture, war, and the human condition itself, framed by birth and death.

The artist has held close to 100 exhibitions around the world during the last four decades, mainly in the United States and Mexico, but also in Japan, Europe, and South America. He participated in the 1989 edition of the Whitney Biennial in New York City. Smith exhibited at the First Triennial of Drawings at the Joan Miró Foundation in Barcelona, Spain, and took part in the group exhibition called Latin American Artists of the 20th Century, which traveled from Seville, Spain, to the Musée National d’Art Moderne at the Pompidou Center in Paris, the Kunsthalle in Cologne, Germany, and The Museum of Modern Art in New York City. Smith’s paintings are in the collections of the Whitney Museum of American Art, the Brooklyn Museum of Art, and the Metropolitan Museum of Art in New York City, The Broad Museum in California, the Wurth Museum in Kunzelman, Germany, the Centro Cultural de Arte Contemporaneo in Mexico City, and the Museo Nacional Centro de Arte Reina Sofia, amongst others. He currently splits his time between New York and Cuernavaca in Mexico.